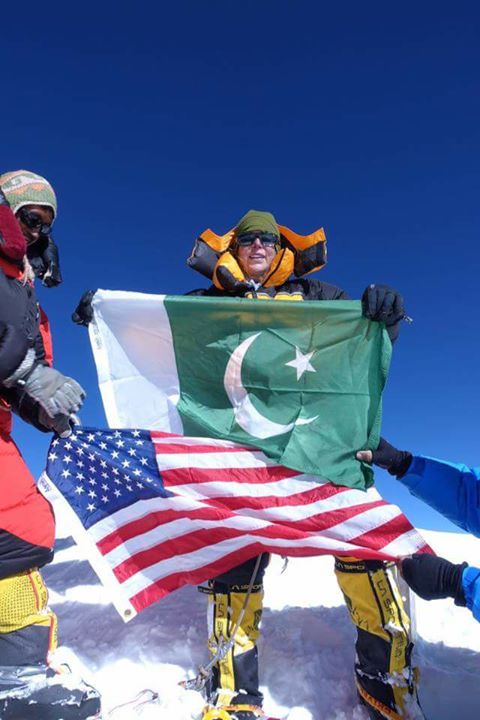 She first attempted for K2 in 2015 and failed.She made a second attempt in 2016 and failed.
Vanessa O’Brien is an executive MBA from New York University who have 20+ years of executive experience in global Financial Services.The 52-year-old ex- banker on Friday afternoon, July 28 2017 , became the first American woman to summit K2, the world’s second highest mountain at 28,251 feet. 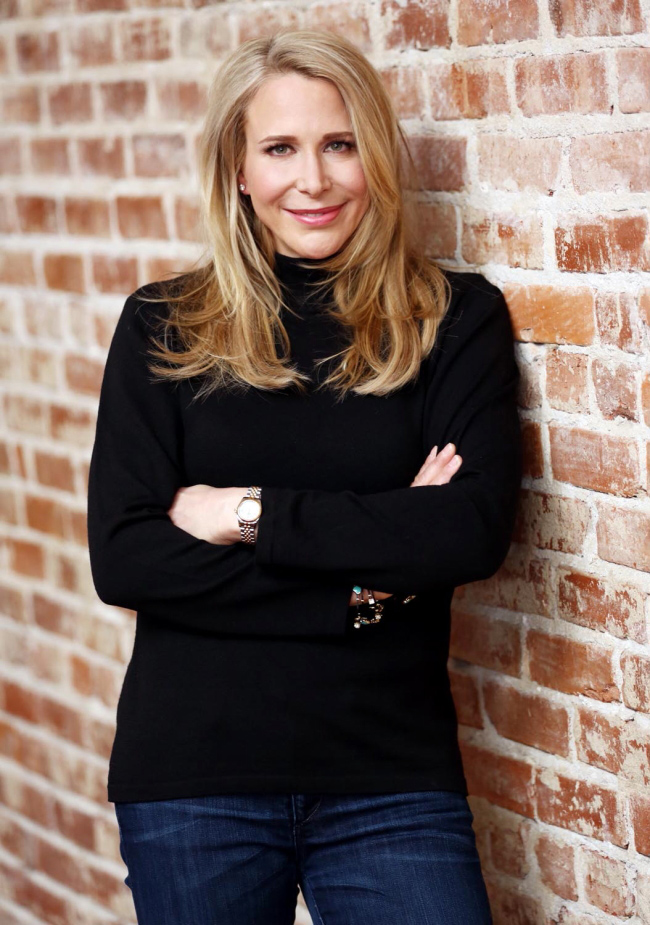 Prior to reaching K2  here are glimpses of few of her remarkable feats:-

Currently Vaneesa Obrein picture with Pakistani (and American) flag on K2 is being loved across Pakistan. 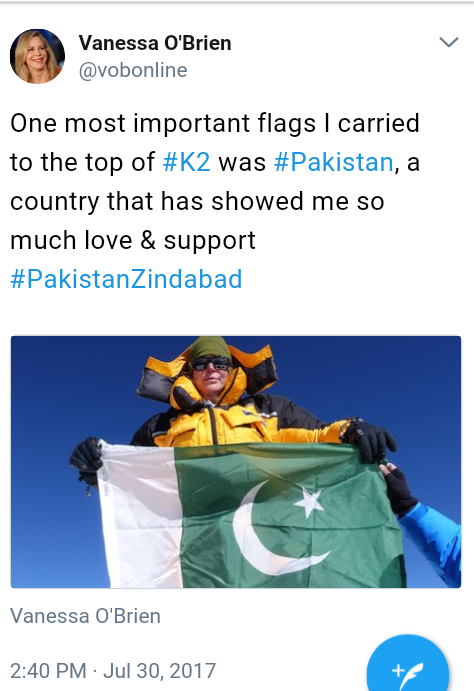