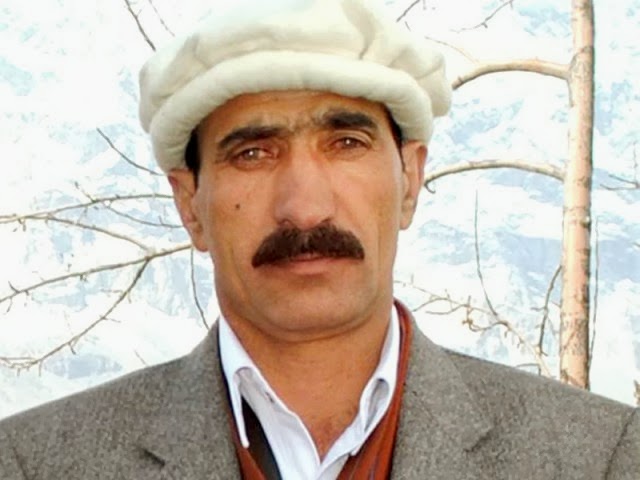 Hassan Sadpara was the most accomplished mountaineer of Pakistan with six 8000 ers under his belt.

The mountaineering’s  greatest  feat is climbing  all fourteen 8000 meters peaks of the world.Pakistan’s legendary Hassan Sadpara did six of them .

Hassan Sadpara (born April 03, 1963) was a mountaineer and high altitude porter from Sadpara village near Skardu. In 2007 he became second Pakistani to climb all five eight-thousanders PakPeaks after Rajab Shah . Hassan is also the second Pakistani to summit Everest after Nazir Sabir. He holds the honor of being only Pakistani who has made it to the summit of six out of fourteen  8000ers.

He was honored with President’s Pride of Performance  in 2008. His first ‘big’ altitude climbing task was the Koreans expedition to Broad Peak in 1996. Germans hired him for expedition to Nanga Parbat in 1999.After four days of eating virtually nothing, he went on to become the first person to stand on summit of Nanga Parbat that year. It was Hassan’s first 8000er ascent.

Hassan climbed K2 in 2004 as a part of expedition celebrating Golden Jubilee of K2’s first ascent. He climbed GI and GII duo within five days’ time span in 2006.
In 2007, he summited Broad peaking along with his younger brother, to become the second Pakistani to summit 5x8000ers in Pakistan.
In 2009 Hassan met President Asif Zardari at the Presidential palace in Islamabad to seek financial aid to fulfill his dream of climbing Everest. The help did arrive and Hassan went to Everest in spring 2011.He summited on 12th May.
His climbing sequence was:-

After his successful summit of Mount Everest, he said in an interview that he can summit all the Top 14 mountain peaks if he is sponsored and had requested the Pakistan government or international corporations in his regard.

His  dream was to open a mountaineering school in his city so that he and others like him can transfer their knowledge to the youth from around the world.

On October 8, 2016, he was diagnosed with blood cancer.After a short stay at a private hospital in Rawalpindi, he was admitted to Combined Military Hospital (CMH) where he died on November 21, 2016.

He was laid to rest at his ancestral graveyard in Hargisa Shqthang Skardu.