K2 Vs Everest – Clash of the Titans

Well let’s accept that. We humans like competitions and comparisons. Owing to this genetic compulsion of pitching stuff against each other how we can spare the world’s two highest mountains, K2 and Everest. Lets do it. 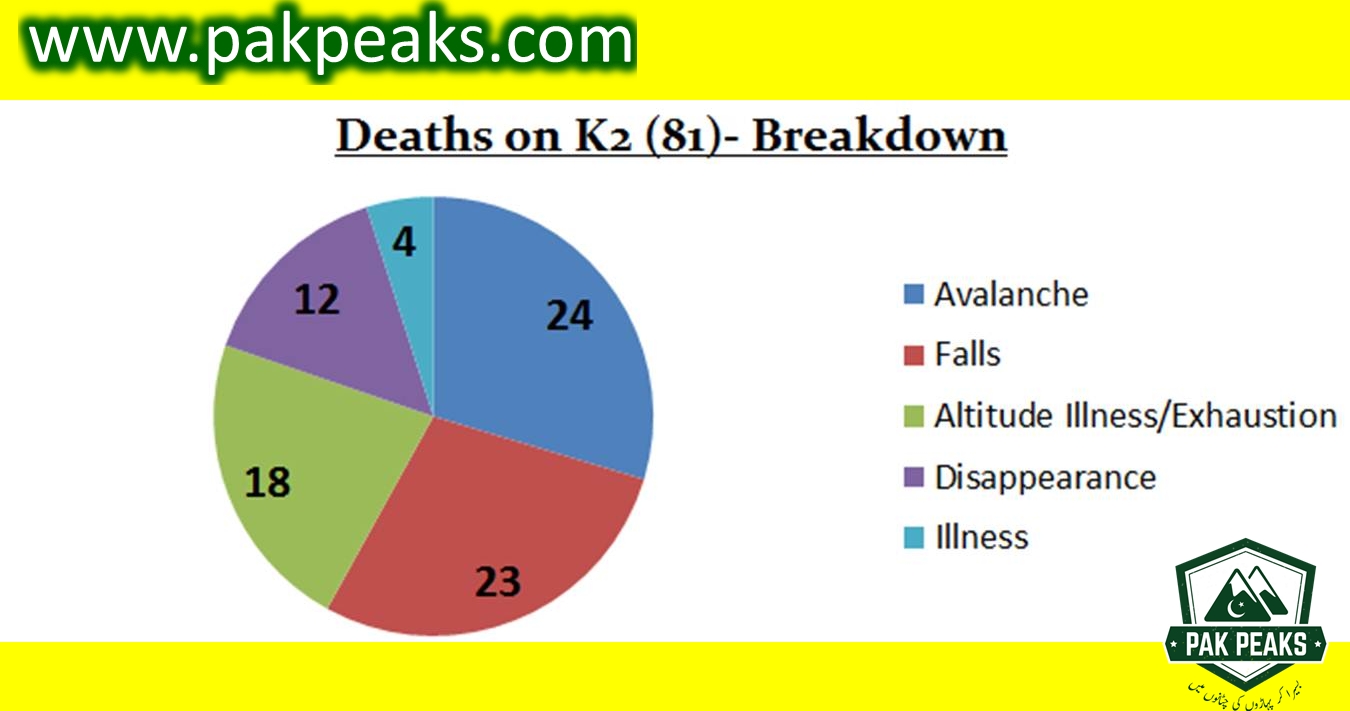 Prominence
Another factor for comparison is prominence. K2 have prominence of 4017 m and that of Everest is 8048 m. However in terms of journey from foot to peak K2 Summit is actually farther than the Mt Everest.

A satellite reading in 1986 indicated that K2 was highest than Mount Everest by some 11m. This fact could have pushed to rewrite the mountaineering history however fresh survey next year confirmed K2’s status as the second highest mountain and thus history was saved from rewriting.

In contrast to the increasing commercialism of Everest, K2 is a peak that still represents the historical spirit of mountaineering. While Everest has been largely de mythologized, K2 — distant and reclusive — has retained an aura of mystery and danger. Among hard-core mountaineers its ascent is considered a far greater achievement than Everest. 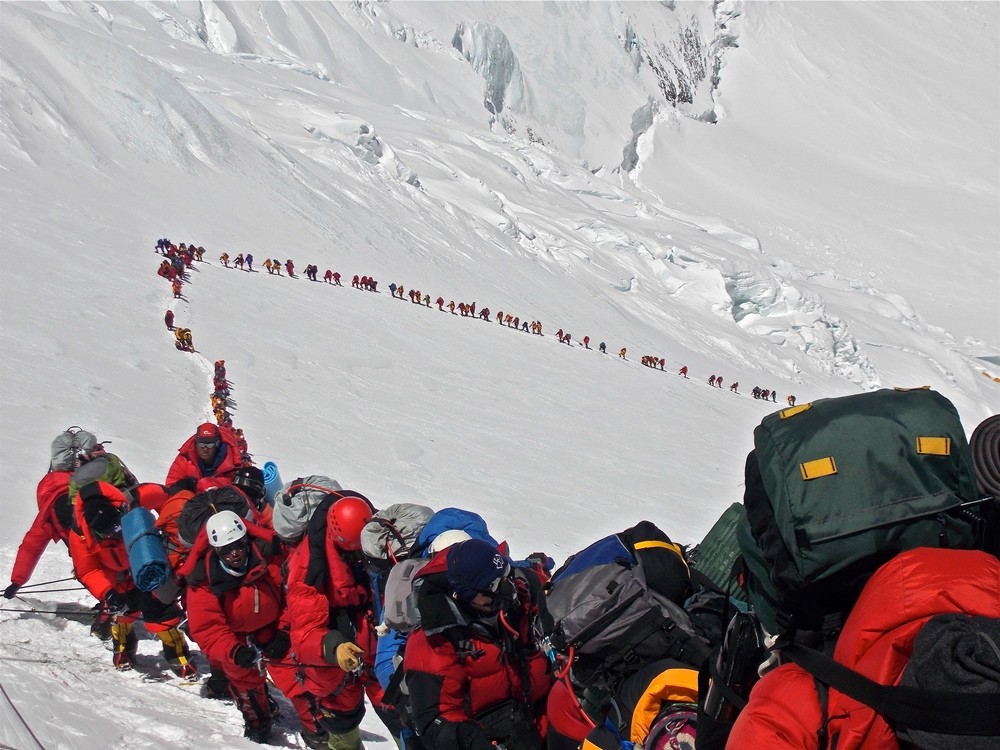 Currently K2 is the only 8000er out of fourteen that has never been climbed in winter.

Interestingly since K2 is the part of the same extended area of uplift (including the Karakoram, the Tibetan Plateau, and the Himalaya) as Everest , in that it is possible to follow a path from K2 to Everest with lowest point enroute will be 4594 m (15072 ft), at Mustang Lo.

About women
According to Himalayan Data base almost 418 women have scaled Everest. On the other hand as of 2017 almost eighteen have reached summit of  K2.

Owing to climatic changes , K2’s increasing altitude every year and climatic factors like recent earth quake near Everest there are theories about  possibility of K2 surpassing the altitude of Mount Everest but that may take few more hundred years.

For now Mount Everest is number one.

Below is a one-on-one comparison of the two.Happy Peaking !